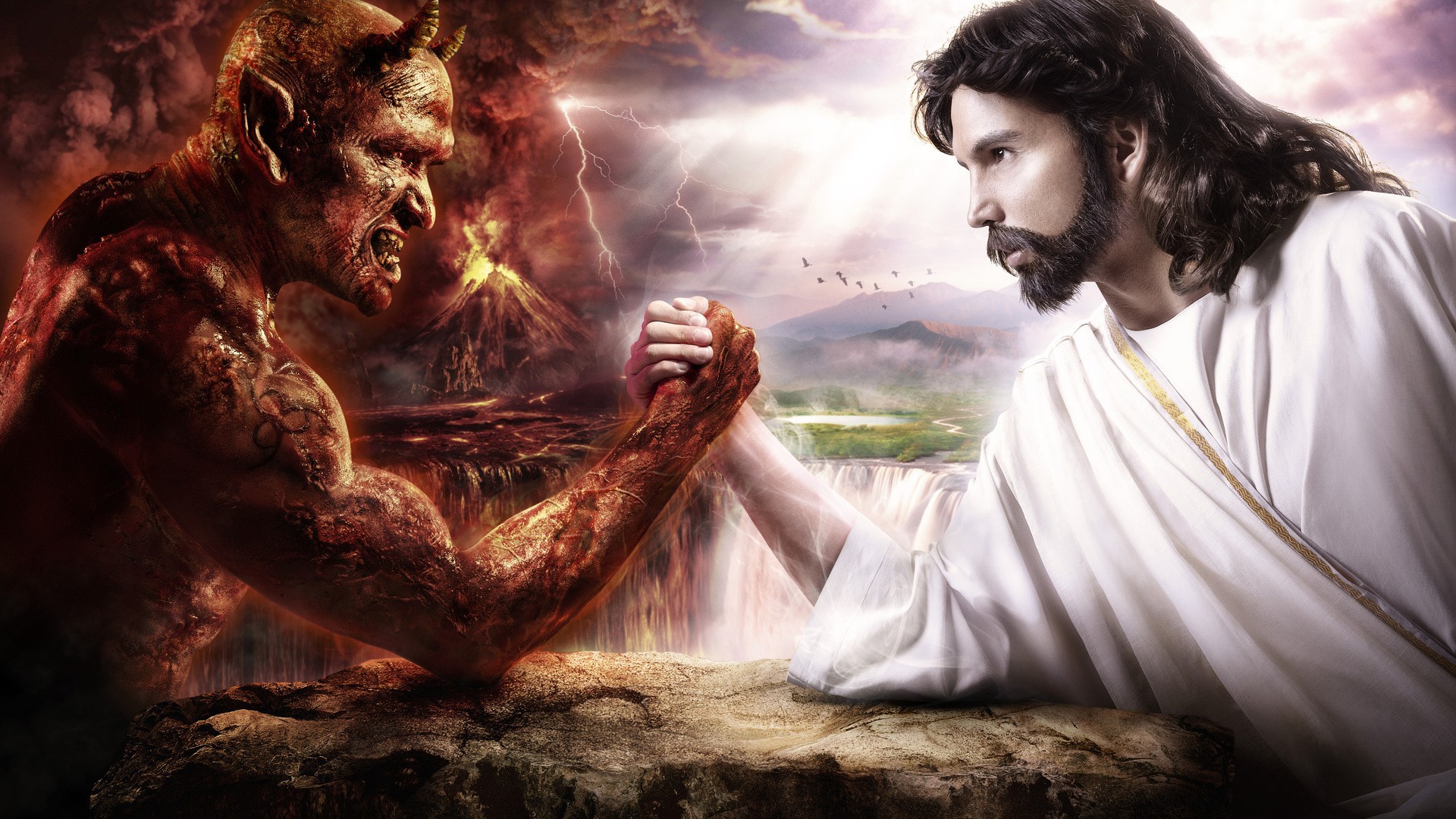 Bruce Banner and the Hulk.  Yin and yang.  Tyler Durden and the unnamed Edward Norton character in Fight Club.  Devil with the Blue Dress.  Sméagol and Gollum.

Pop culture is replete with dichotomous but symbiotic opposites contained in the same body.  For there to be beauty there must be ugliness.  Good cannot exist without evil.

There was some beauty to this edition of the Frogs.  That fabulous 40-point beatdown of the drain-encircling Rapey-bears.  The Charlie Strong swan song (La cucuracha, ya no puede caminar ...).  A 30-point beating of an SMU team who may not have been as dreadful as they appeared at the time (ask Houston).

And then there were the games when the Good and Evil Frogs battled for dominance within the same game, sometimes quarter-to-quarter.  Arkansas -- Evil Frogs in the first half, beautiful Frogs in the second.  Oklahoma -- Dr. Jekyll in the first and fourth, Mr. Hyde in the second and third.  For the first 5 weeks of the season, save for the inevitable Kenny Hill pick-6, the offense looked unstoppable while the defense looked atrocious.  Then, from weeks 6 through 9, the formerly unstoppable offense became totally inept while the defense started getting better.  Then for the last 4 weeks, the offense and defense joined forces, either showing Peach Bowl-level dominance or 1997-level ineptitude, but in unison and in alternating weeks.  Blow out Baylor.  Blown out by Okie State.  Blow out Texas.  Blown out by Kansas State.

A look at the Frog's numbers week-to-week shows just how inscrutable the Frogs were this season:

Up until week 6, this team had the look of a pretty solid team.  They lost a game to Arkansas they had no business losing, beating the Hogs physically but combining a slow start, shaky kicking, and insurmountable turnovers into a painful loss stew.  They dominated two teams they were supposed to dominate, Iowa State and SMU, and then played a top-10 Oklahoma team to an almost draw.

And from that point on, the Frogs were usually a below-average team.  Except for Baylor and Texas, when they looked like a legitimate top-25 team.

Looking at the standard deviation (a measure of inconsistency in this case) in point differential, the Frogs were the 12th most inconsistent team in FBS this season (Army, being the most inconsistent) with a standard deviation of 22.7 points.  That means the Frogs, who had an average point differential of 2.2 points/game, were just as likely to be 25 points better than an average team on a given afternoon (as they were against Texas) as they were to be 20 points worse than an average team (as they were against Oklahoma State).

It was a bad year for the conference as well.  I want to dig into conference strength more after the Army-Navy game Saturday officially closes out the regular season, but as a preview DUSHEE had the Big XII-II about as close, on average, to the American Athletic Conference as the PAC-12, the next lowest "Power 5" conference:

The Revised DUSHEE score emphasizes strength-of-schedule and de-emphasizes performances that are far outside the norm for a particular team; but since a team's strength of schedule is dominated by the conference it is in (e.g., 82% of TCU's SoS was based on its 9 conference opponents of 11 FBS games), the conference's Revised DUSHEE rankings don't look a lot different than the Originals:

I would caution not to put too much emphasis on the conference's weakness this season.  It was a down year.  The last two seasons, the Big XII-II were either second or third in the average ratings.  Three years ago, many were having a wake for the B1G as a relevant conference outside of Ohio State.  Now, people are clamoring for as many as three B1G teams in the CFP.  These things are transient, and a small conference like the Big 12 are harder hit by bad years from top teams (ahem, TCU and Baylor).

I also intend to put out a blog on the Bowl season but since we're emphasizing the Frogs, let's take a look at their Liberty Bowl opponent, Georgia.

On an average basis, the Dawgs look about the same as the Frogs.  But on a week-to-week basis, Georgia was less Jekyll/Hyde and more consistently meh.

Based on average DUSHEE score, the Frogs are a 2.5-point favorite over Georgia, but while we've seen a lot of the "average" Georgia team, we've seen very little of the "average" TCU team.  If the "good" TCU team shows, the line should probably be closer to 2-3 TDs.  If the "evil" TCU team shows, Georgia should be favored by 2-3 TDs.  I guess we'll just have to tune in and find out which side of the coin lands face up.

There are no comments to display.